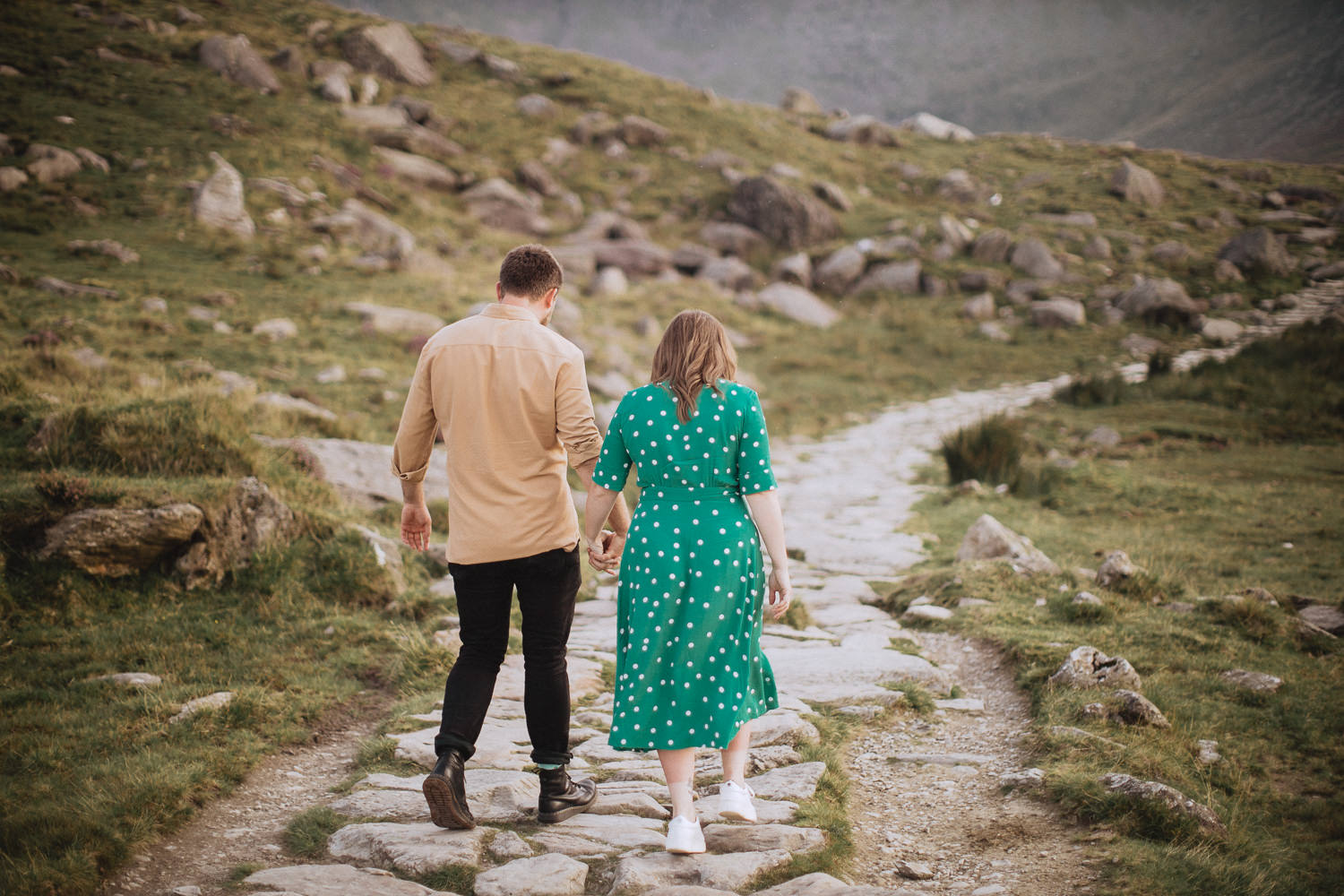 When Conor got in touch with us about their pre-wedding shoot his exact words were, “This shoot is mainly because I’m hopeless in front of the camera and need to get used to it”!

Conor, you are not the first groom to say this to us and you definitely won’t be our last! Pre-wedding sessions (or engagement sessions as they’re sometimes called) are the best way to find out that being in front of the camera isn’t as terrifying as you may think. In fact we’re pretty proud of the fact that all our couples tell us they actually ended up having a really good time with us. Being in front of the camera isn’t as scary as you think. You just haven’t had the right photographer yet 😉

Conor and Georgina are getting married at the fantastic Wellbeing Farm in Bolton. Before their shoot they asked us where we would recommend for the pre-wedding portraits and seeing as they live in Salford we suggested getting away from their typical urban environment and heading out into the mountains. They jumped at the idea and we spent the evening exploring the mountains and valley of Cwm and Llyn Idwal. It’s no secret that it’s one of our favourite places and we’re pretty sure it’s now one of Conor and Georgina’s too. We spent the session laughing at how they decided to walk up Snowdon during the day and get all sunburnt. Before a photo session…walking up a mountain.

We know that the best way to get couples to relax in front of the camera is to make sure that they feel as natural and ‘themselves’ as possible. My aim when photographing is to show our couples as they are as a couple. Conor and Georgina are so at ease with one another I knew that photographing them together would be nice and simple. I’ve never liked the idea of posing our couples but I like to describe what I do as directing. Gently giving our couples suggestions so as to give the most flattering images without getting into catalogue model territory. Photographing couples on the move is so important to us as well. Walking together over the stone paths or helping one another over stiles. As they chat and laugh together we snap away and capture all those candid moments.

In Georgina and Conor’s case we had no shortage of things to talk about, and the four of us ended up chatting away about wedding plans, how city life compares to country life and, most importantly, where the best place to get pie is in North Wales. By the end of the shoot we all felt like old friends and Conor was definitely feeling much happier about his wedding day portraits. We cannot wait for your wedding next year guys. 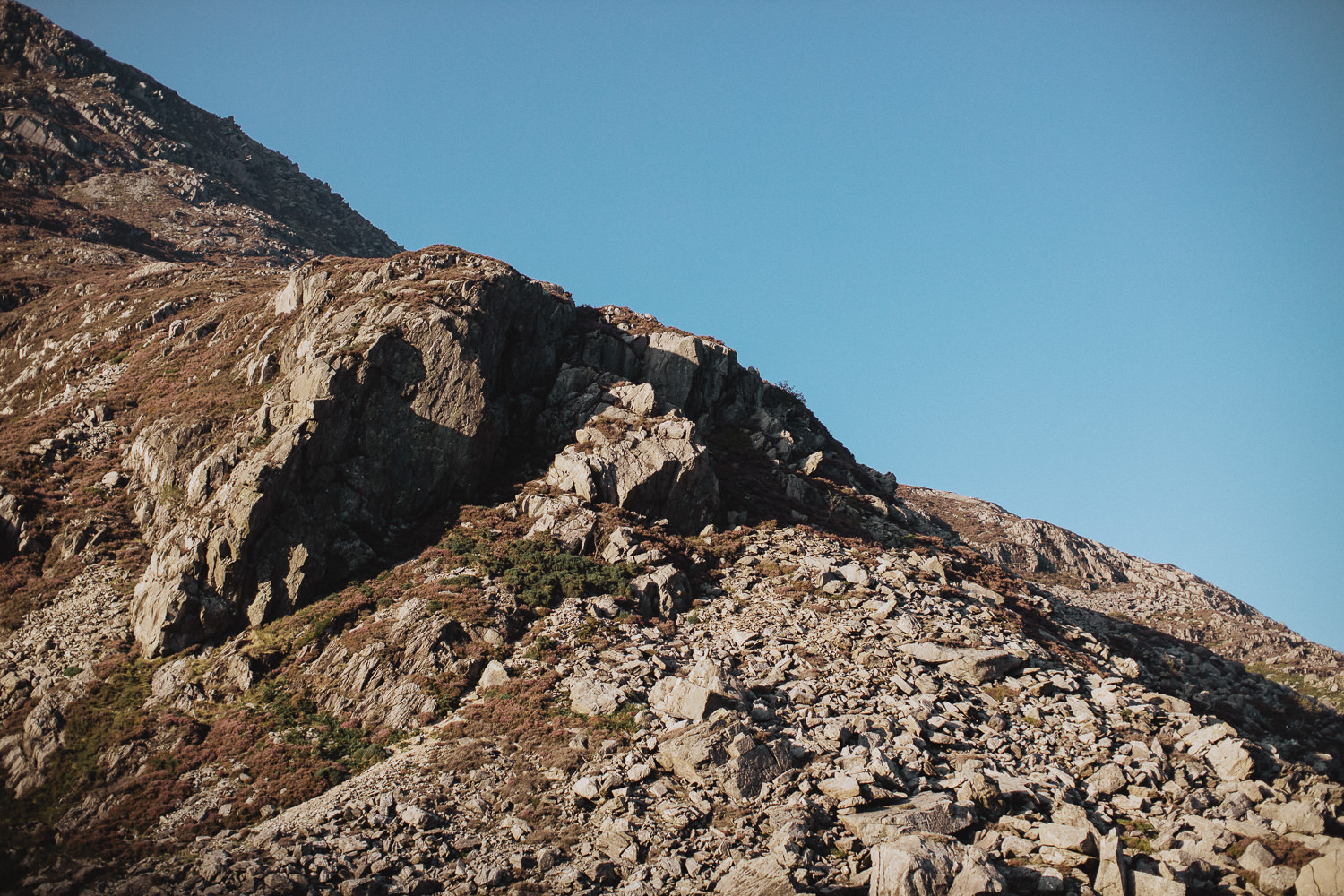 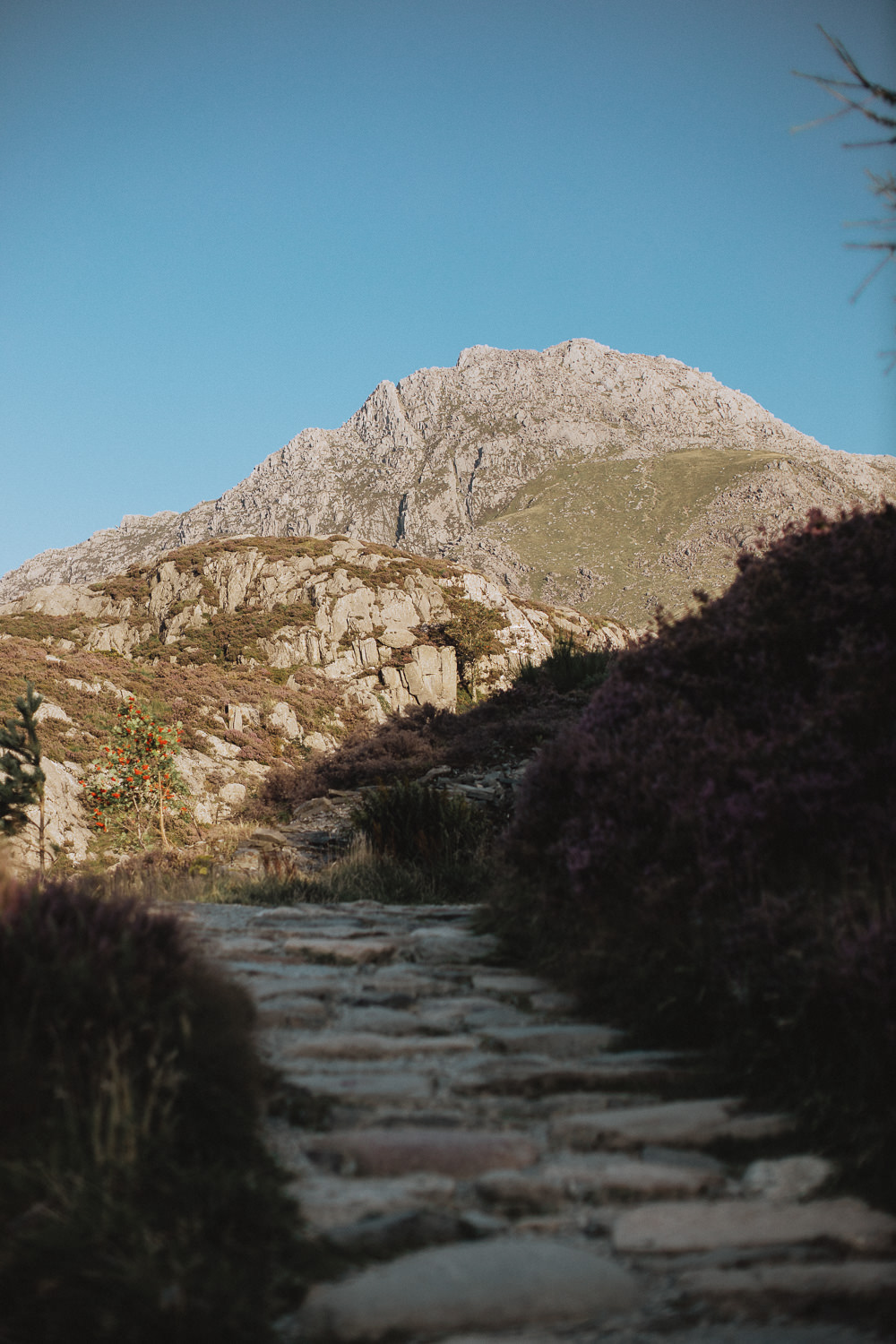 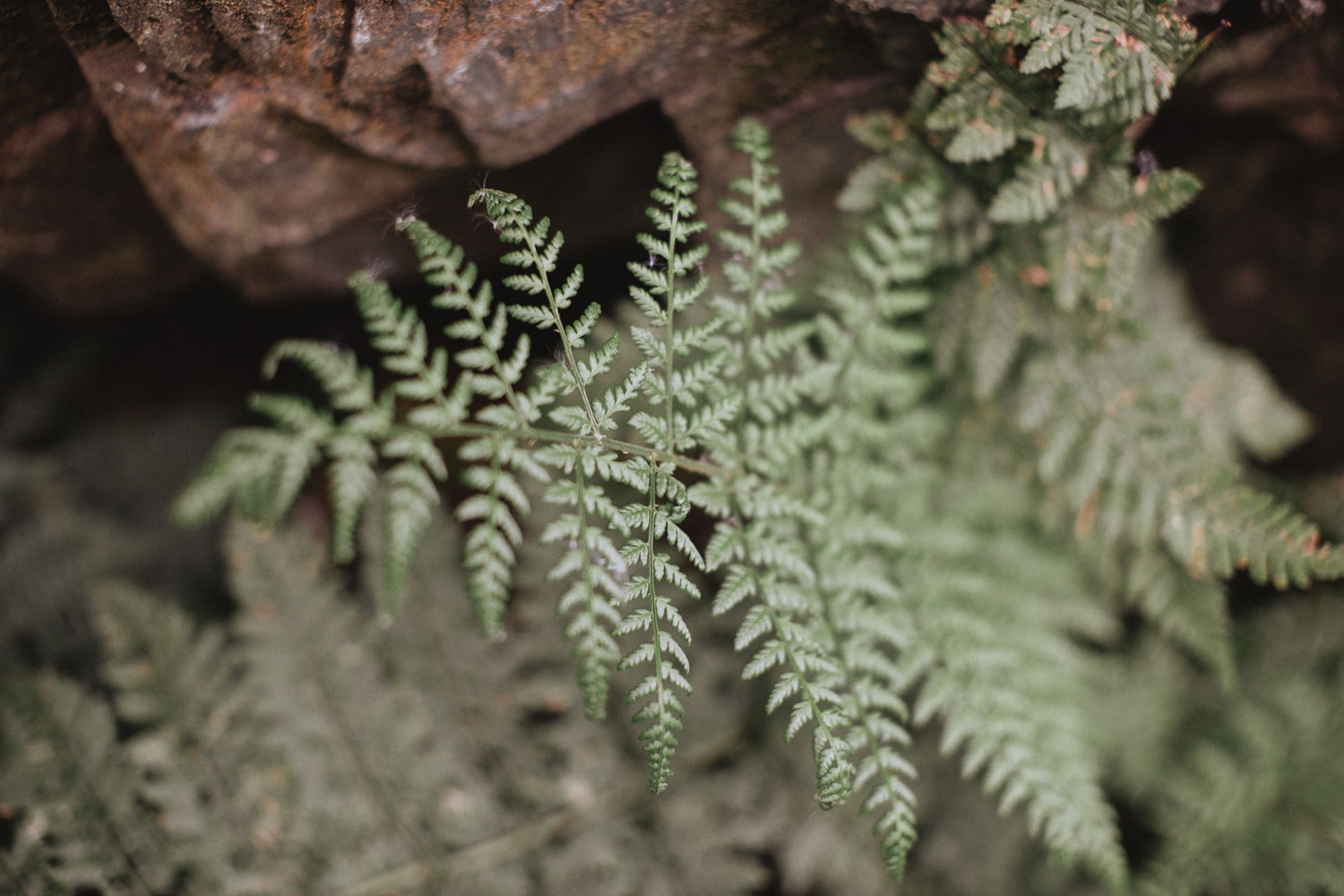 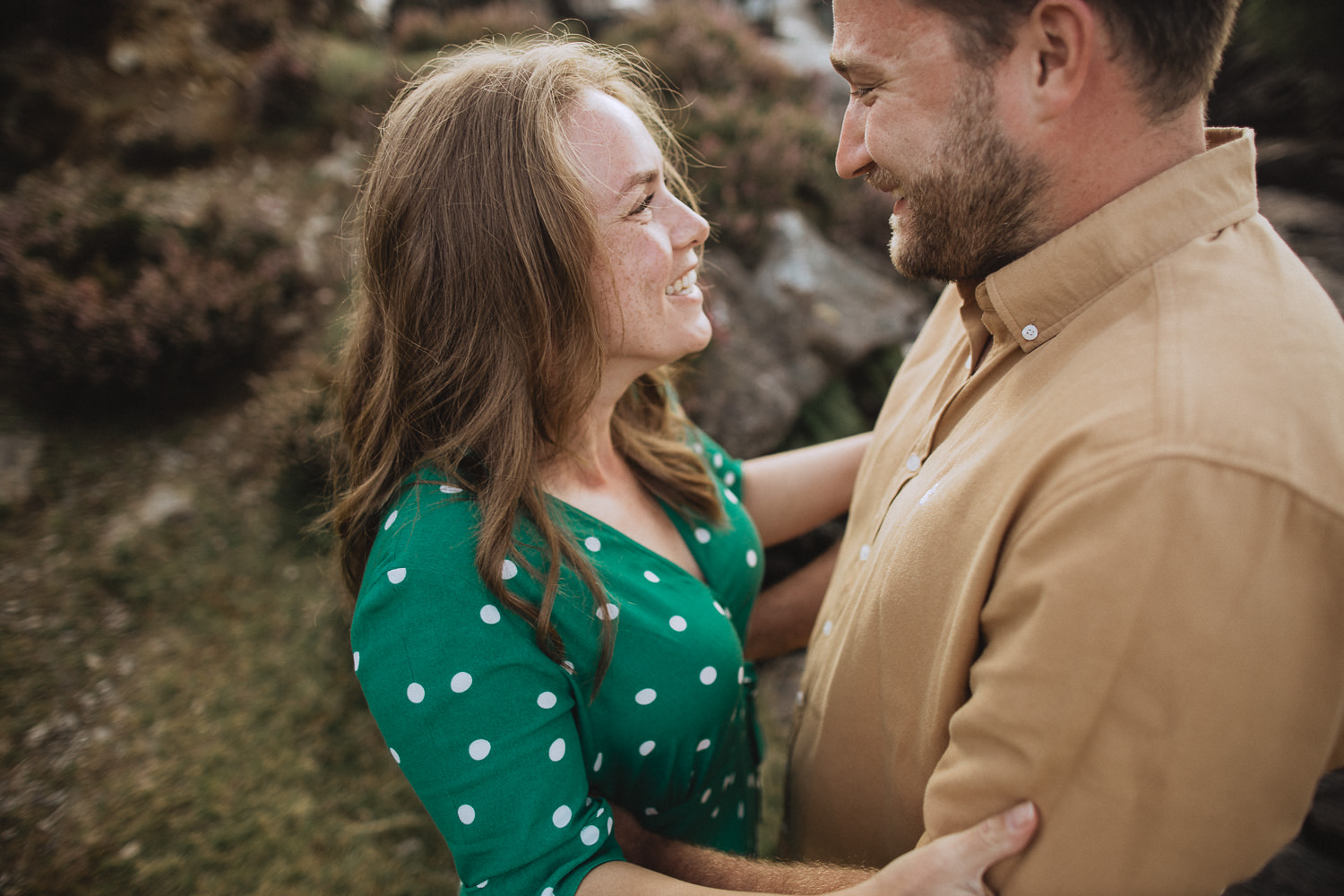 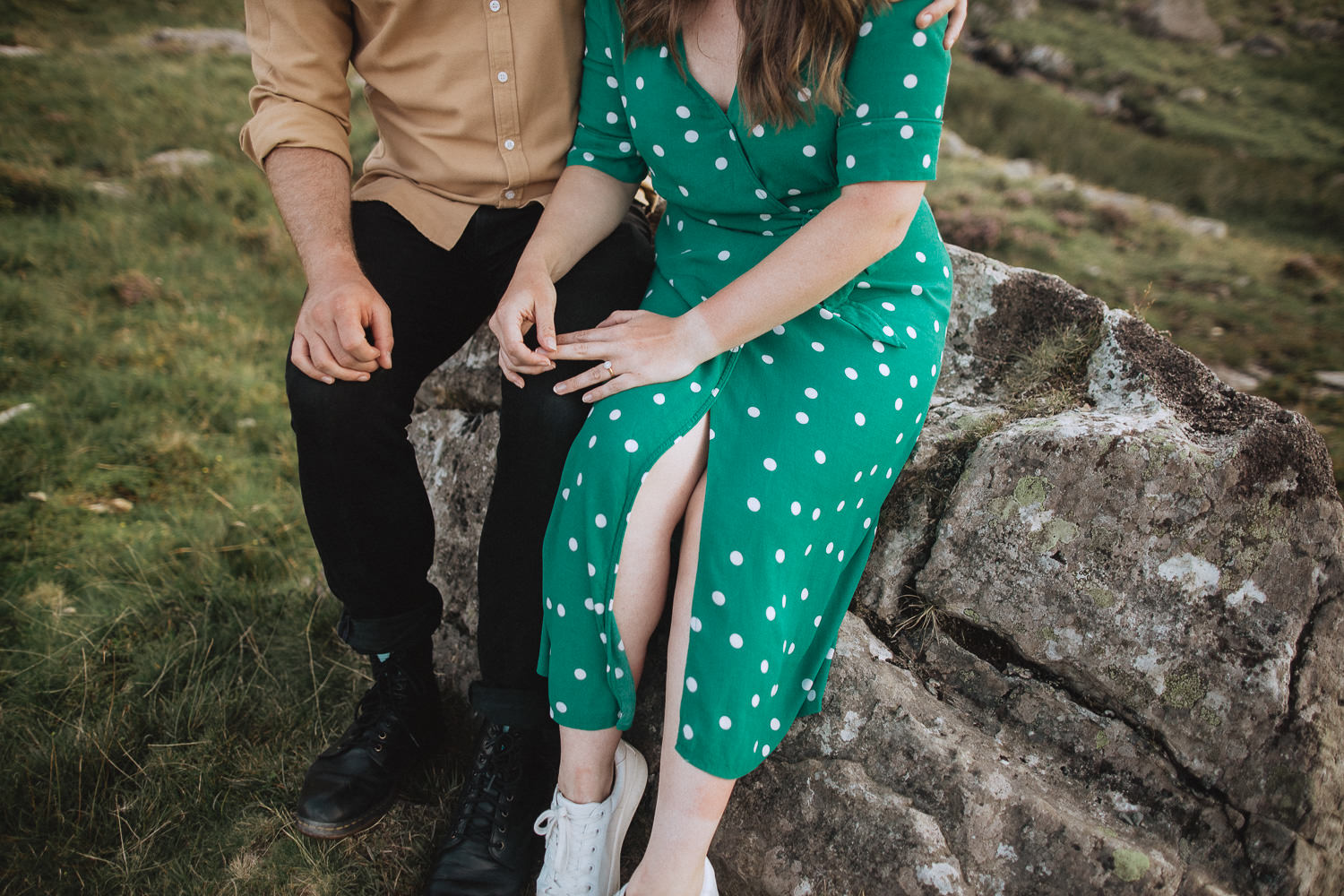 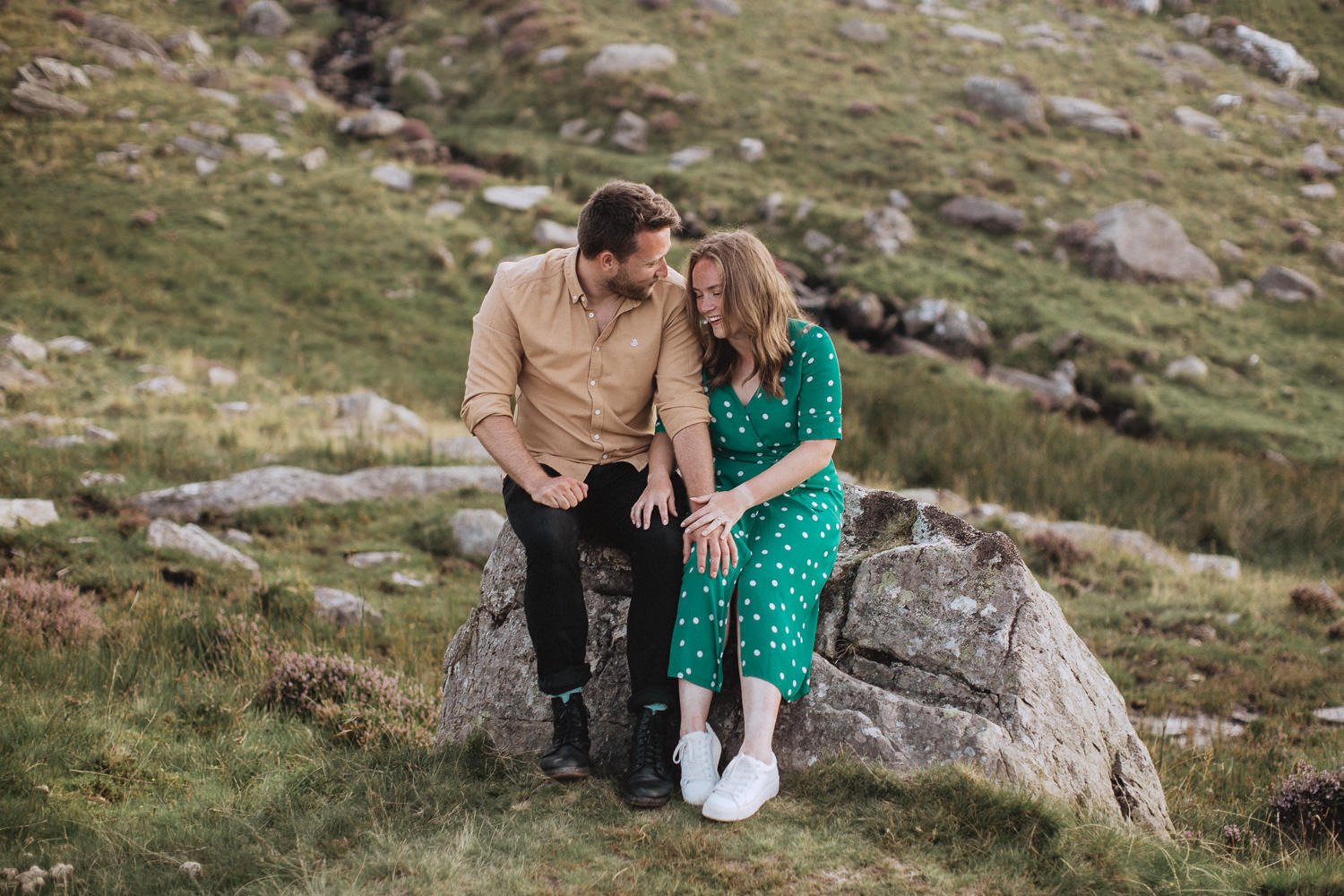 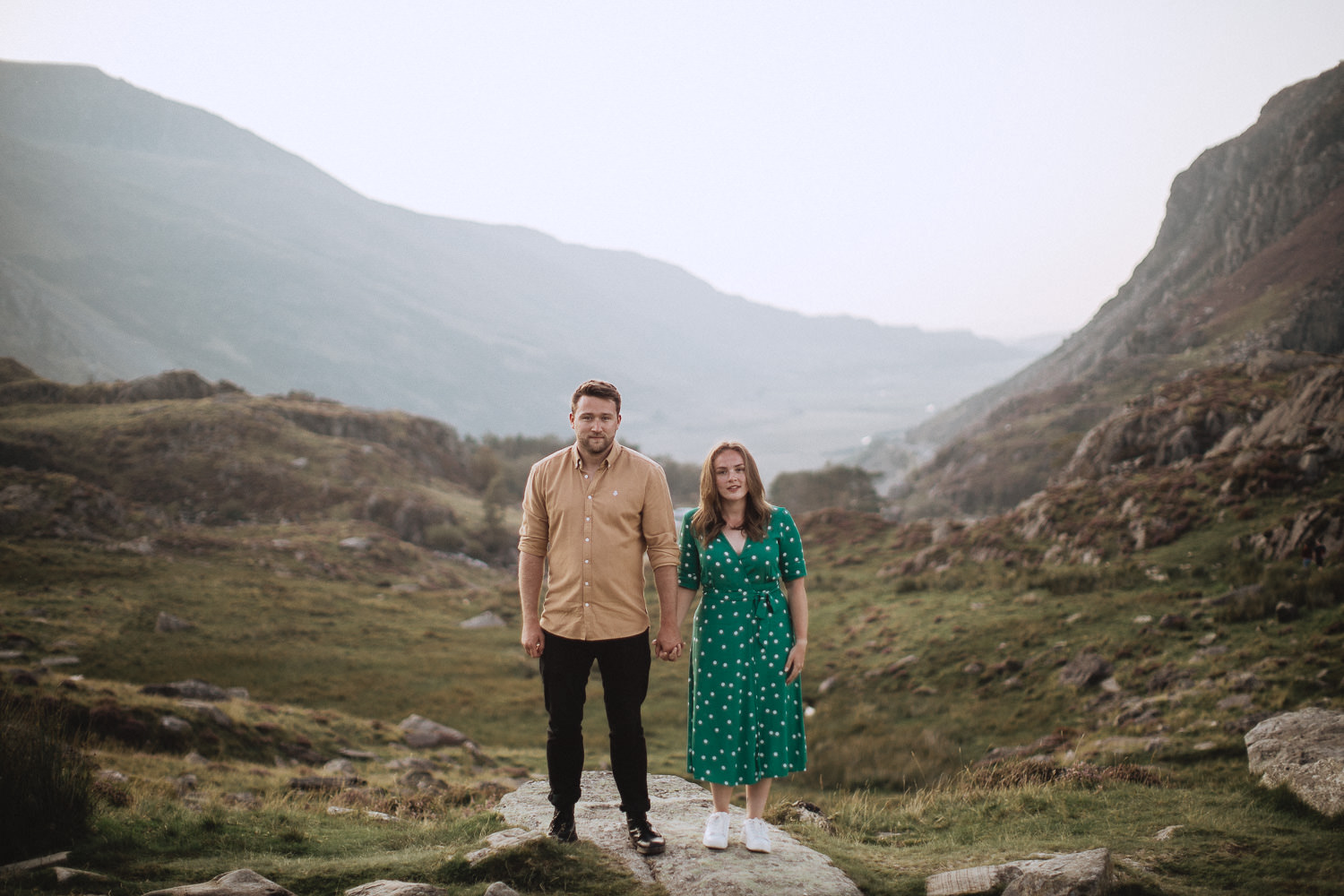 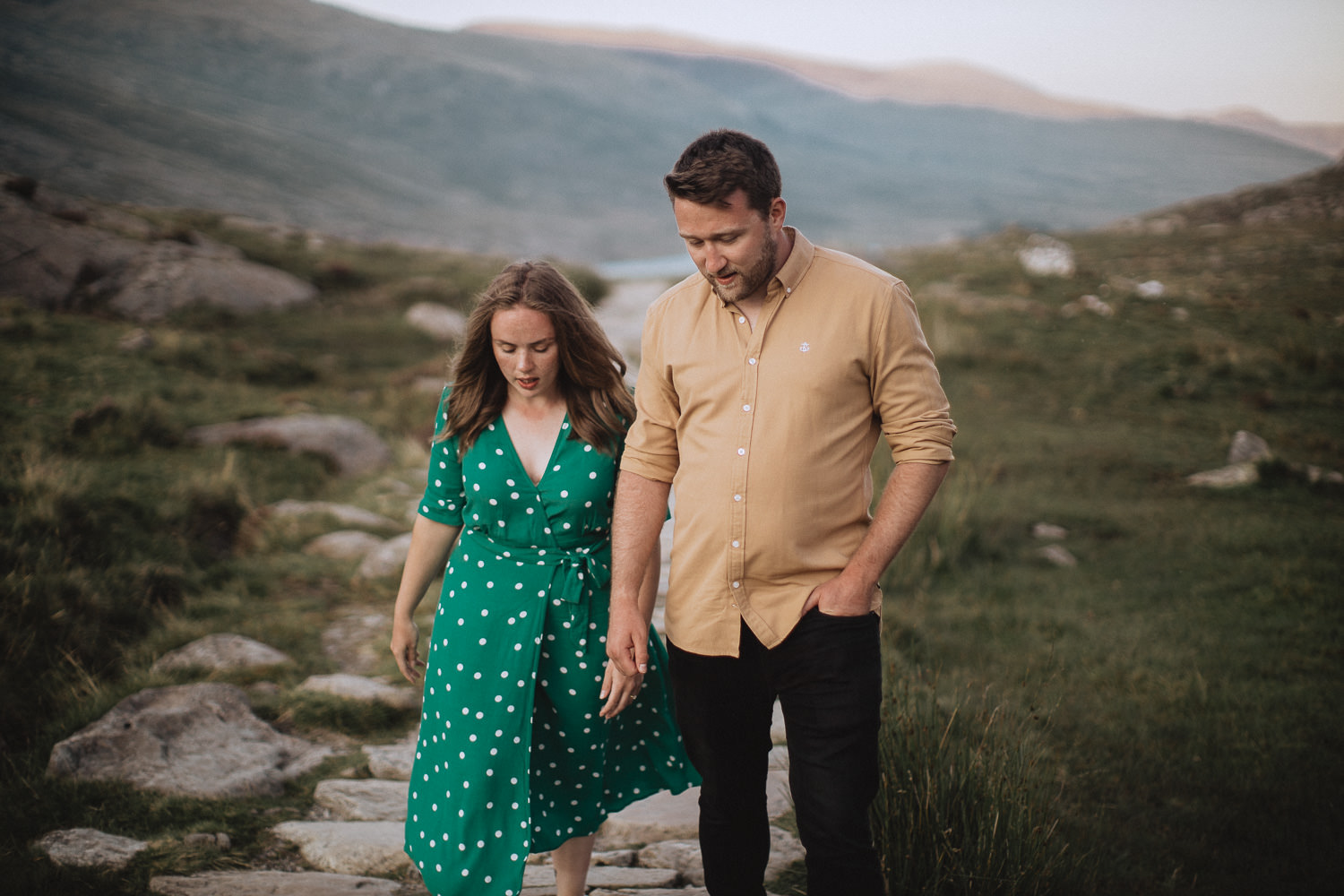 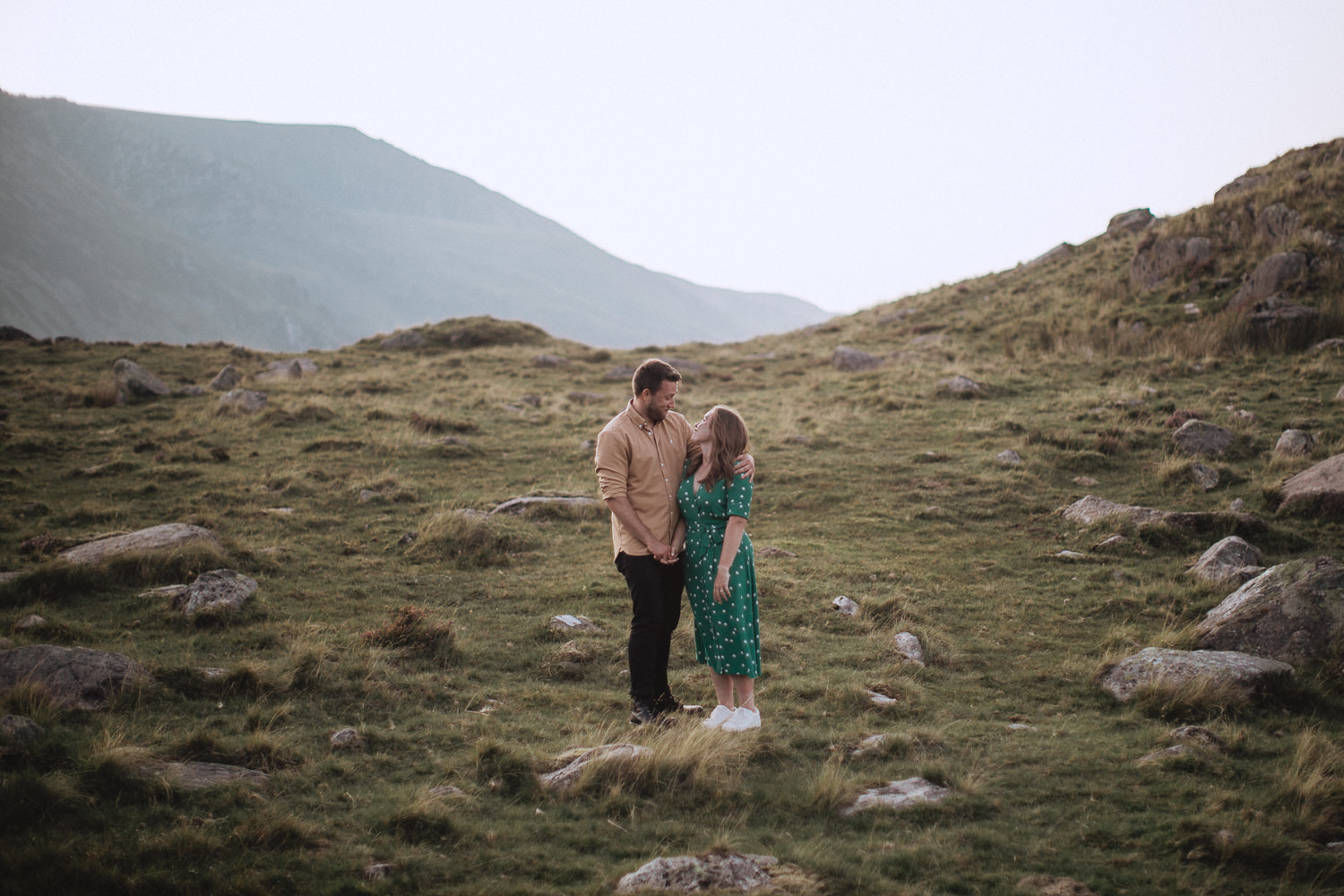 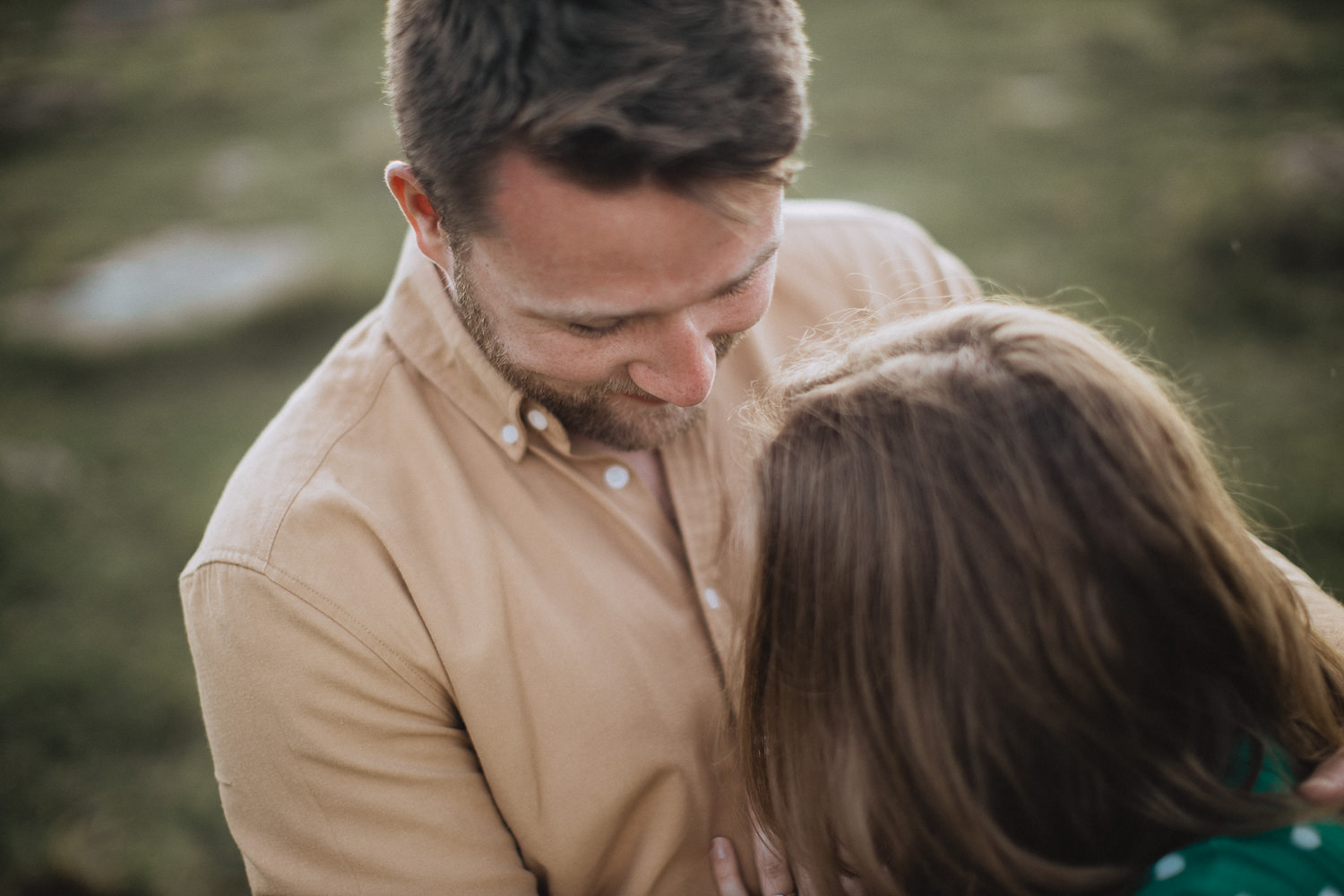 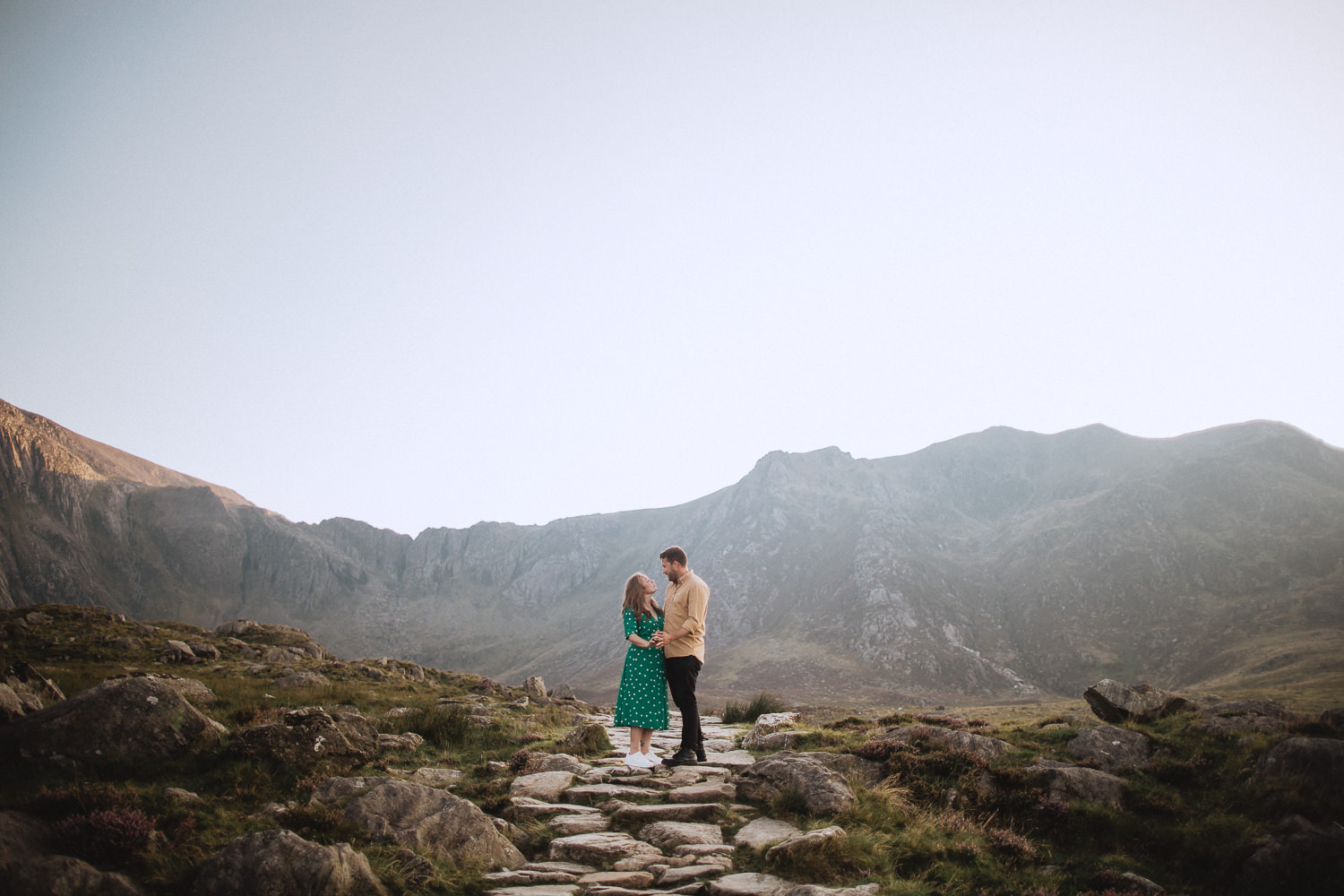 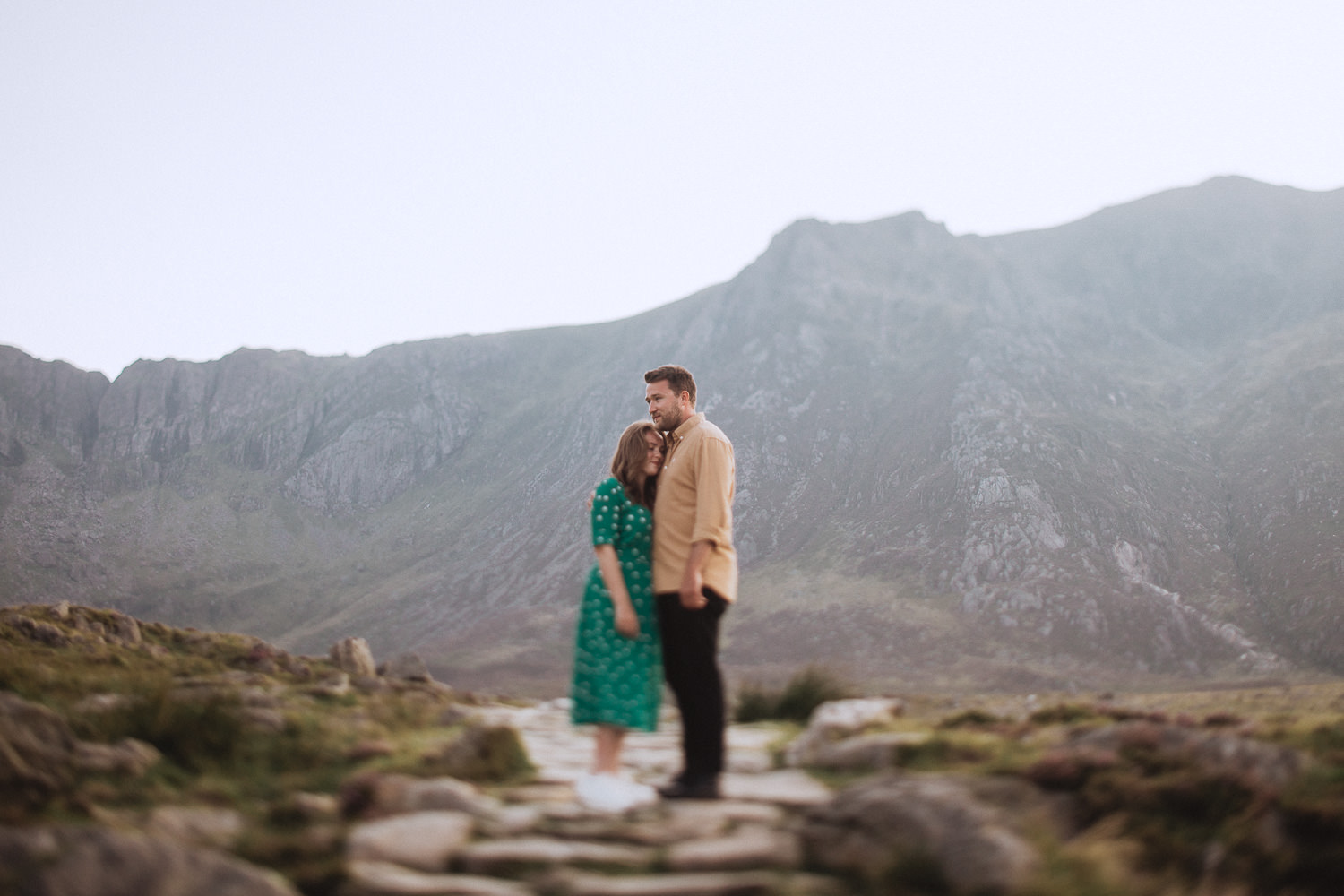 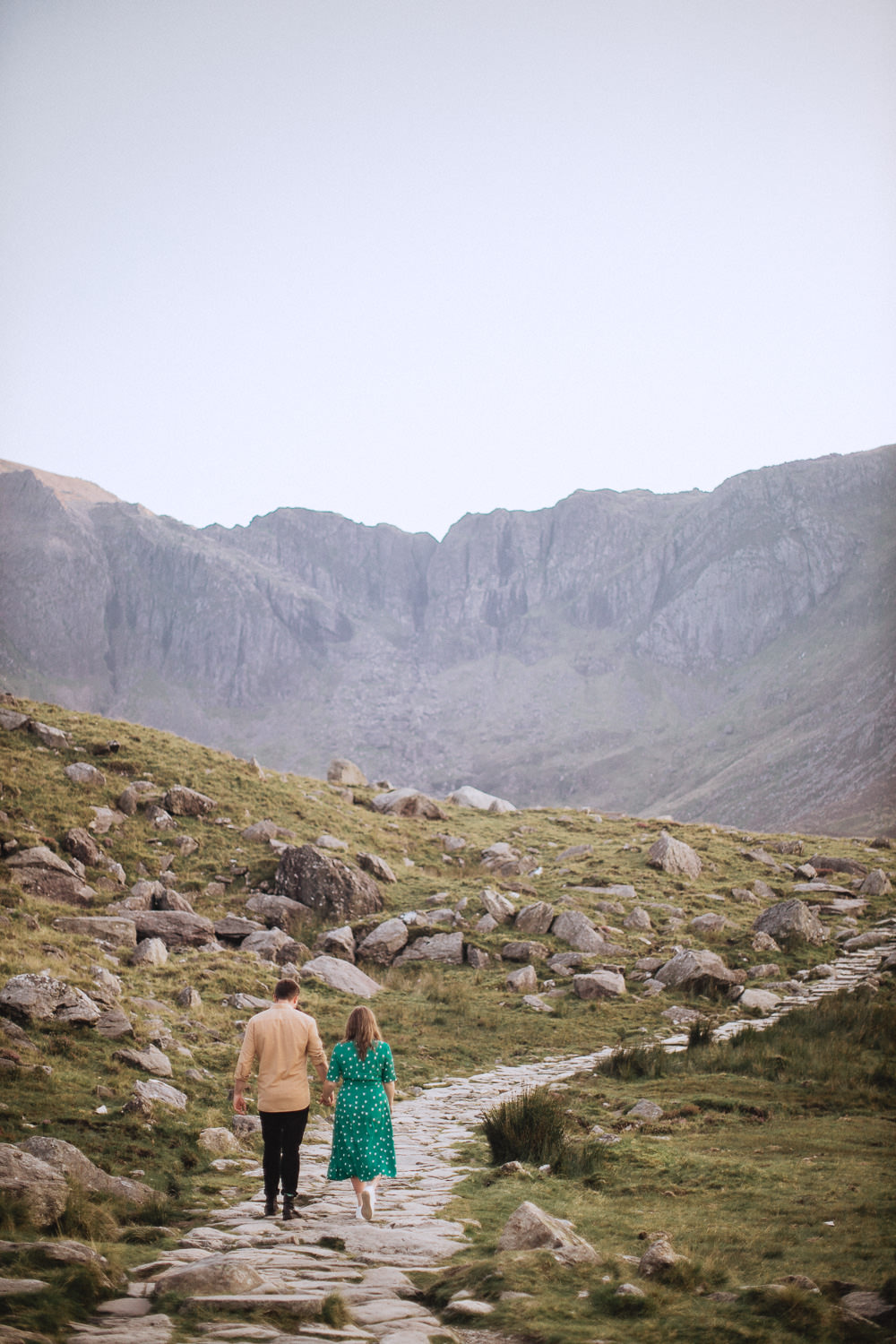 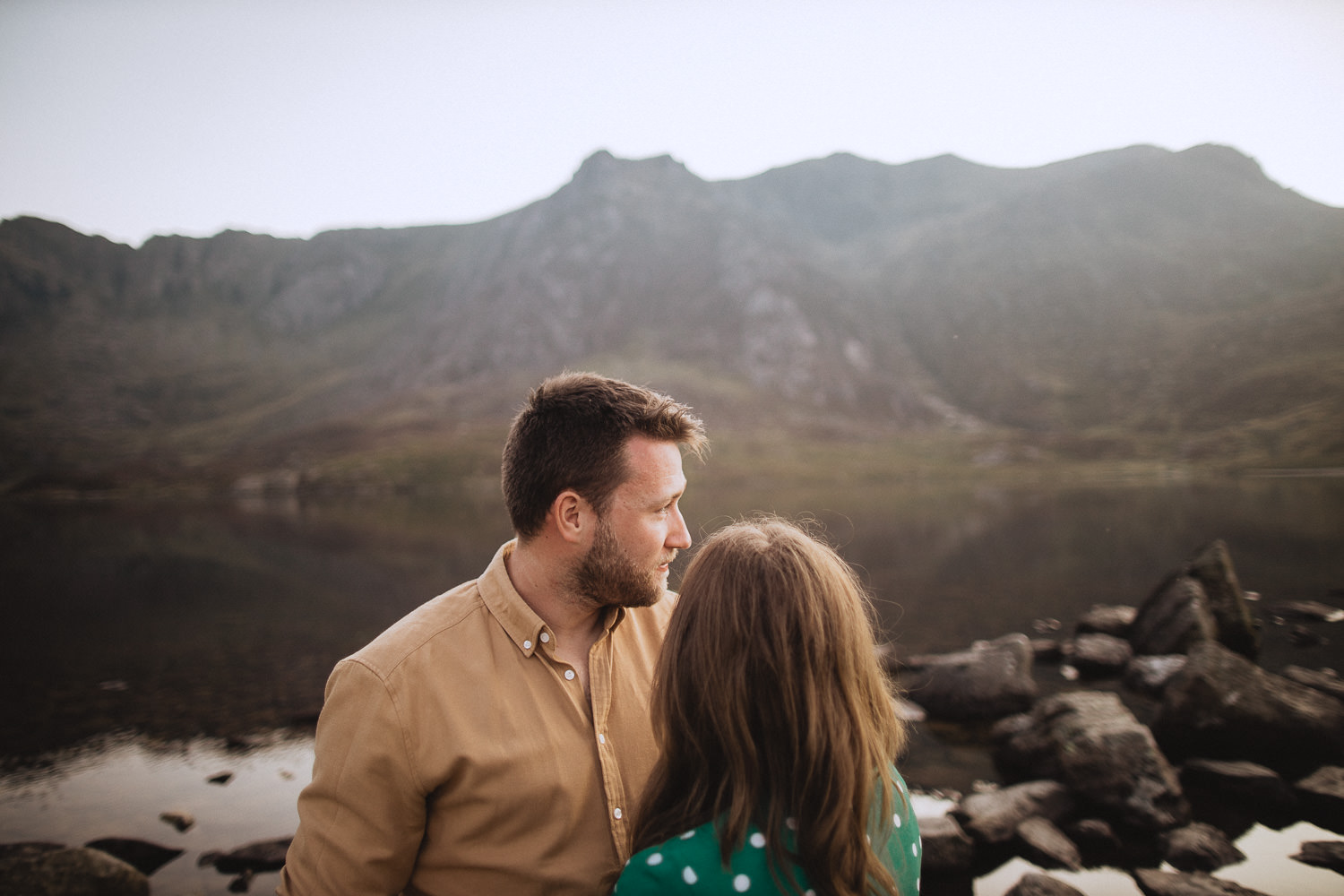 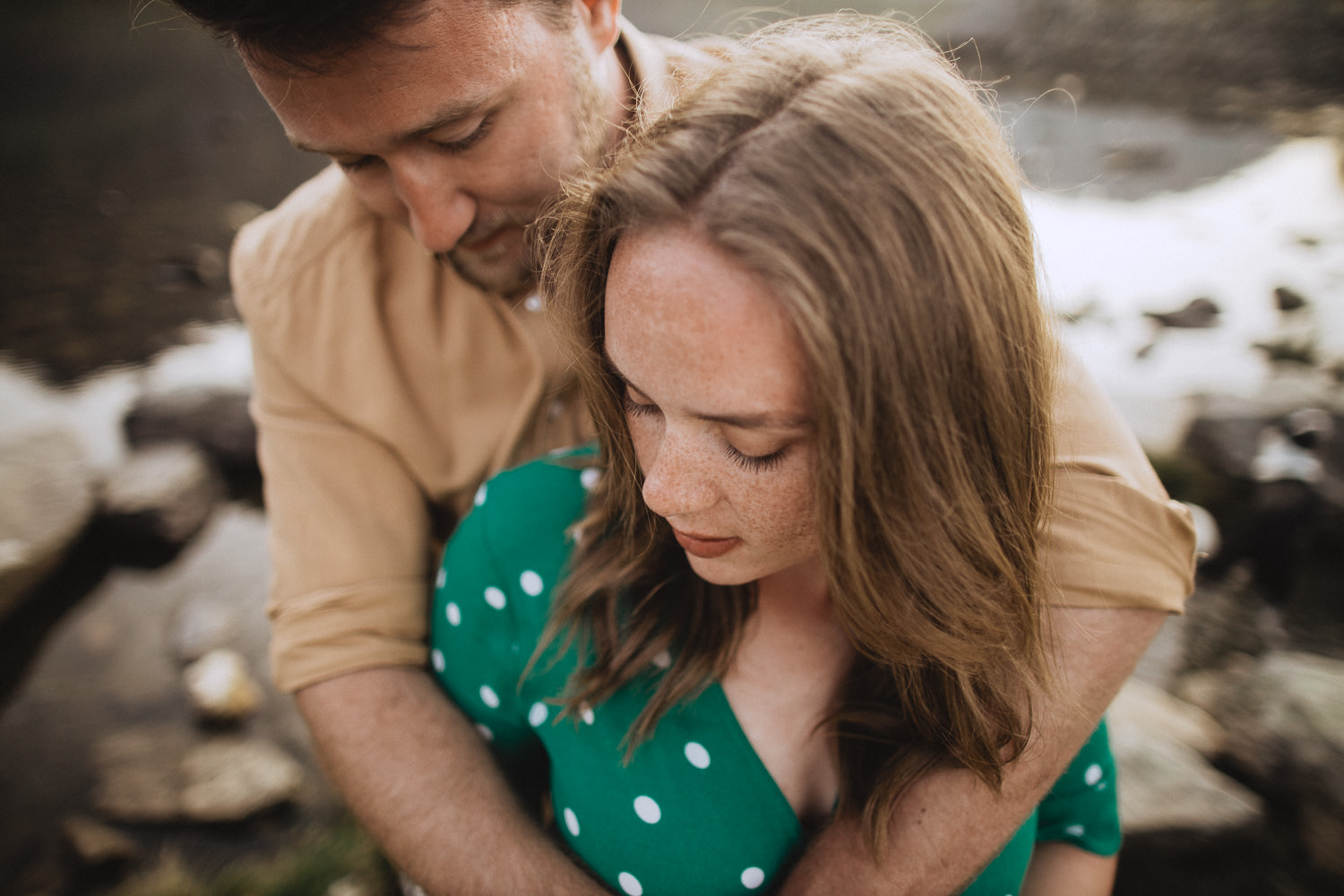 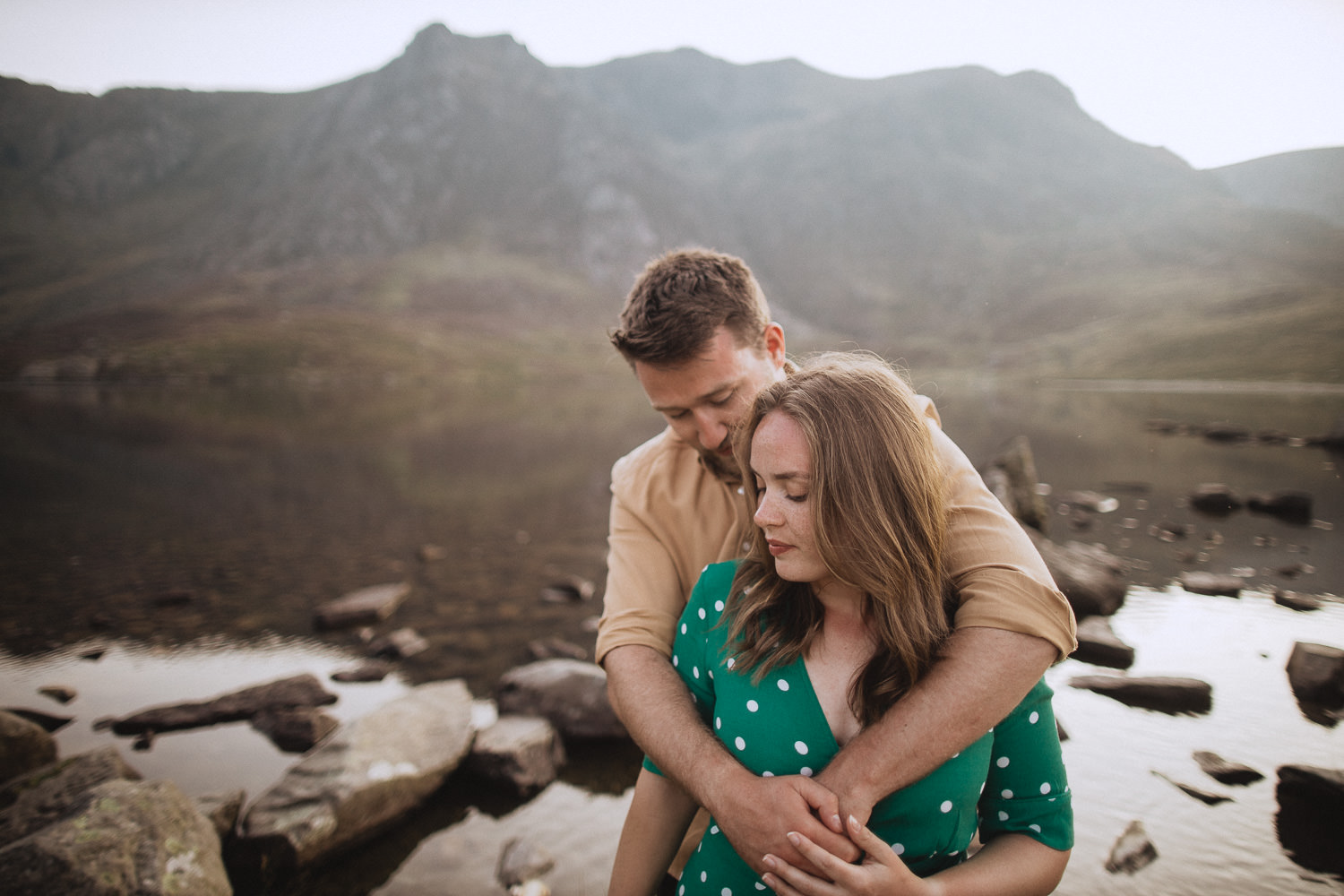 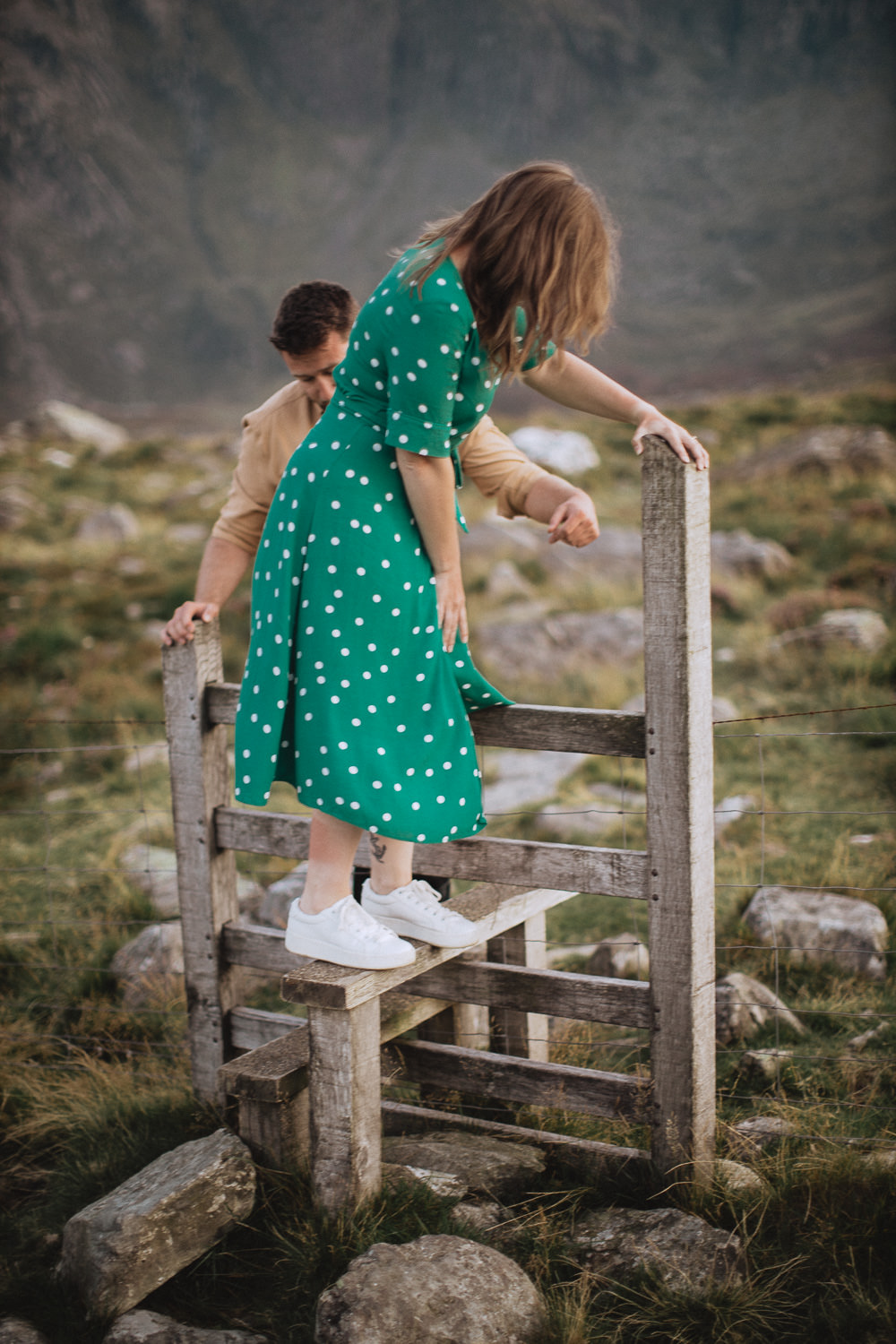 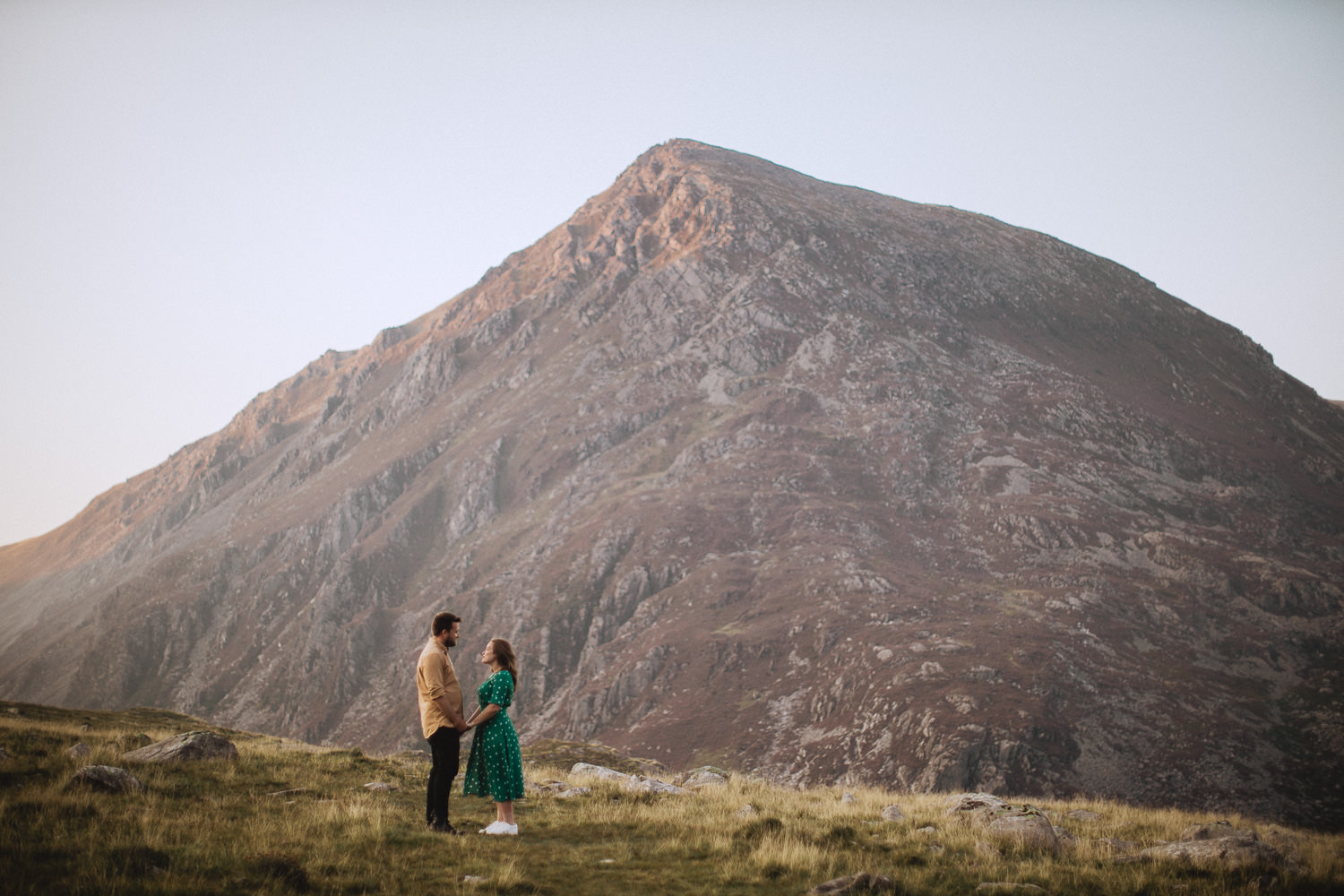 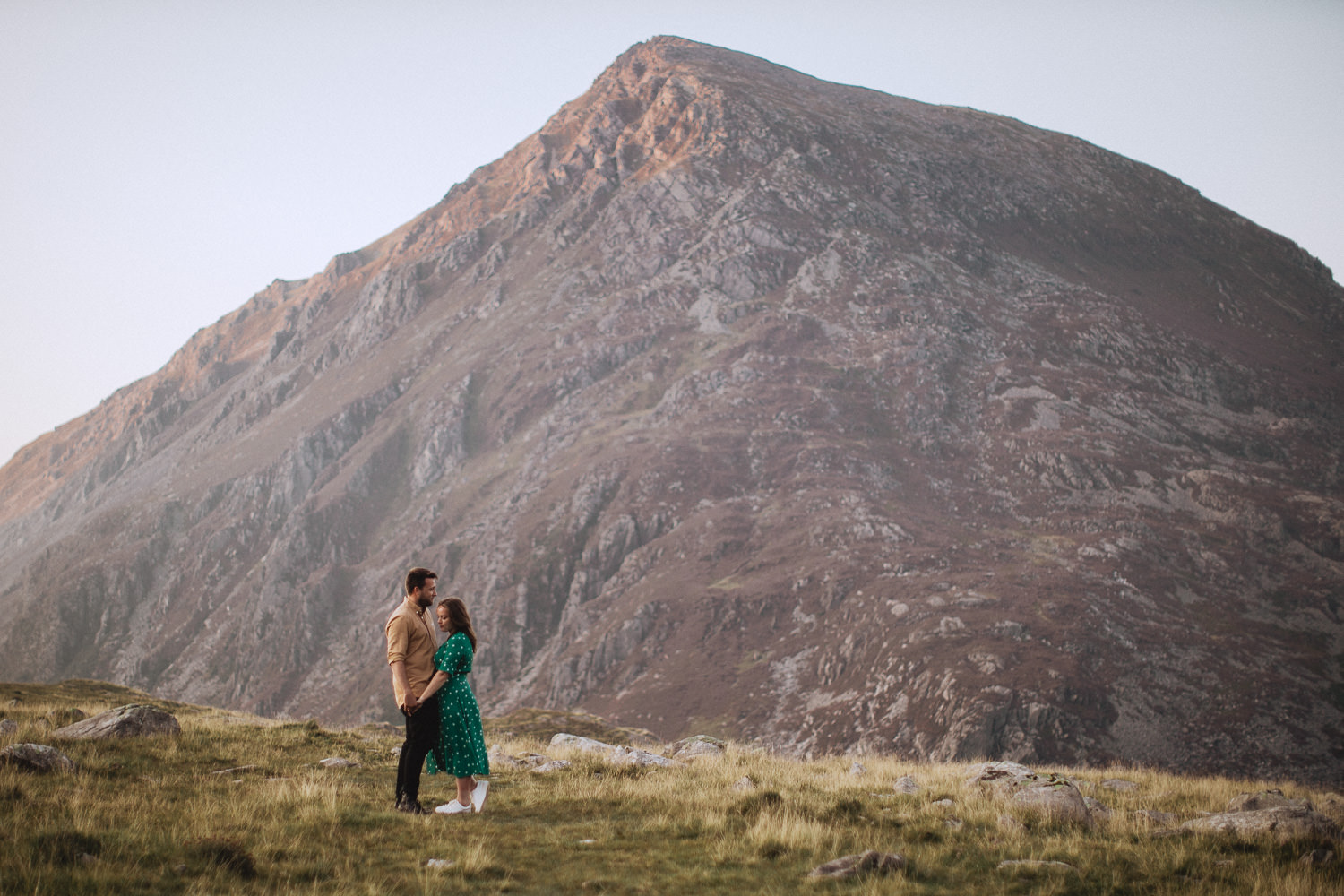 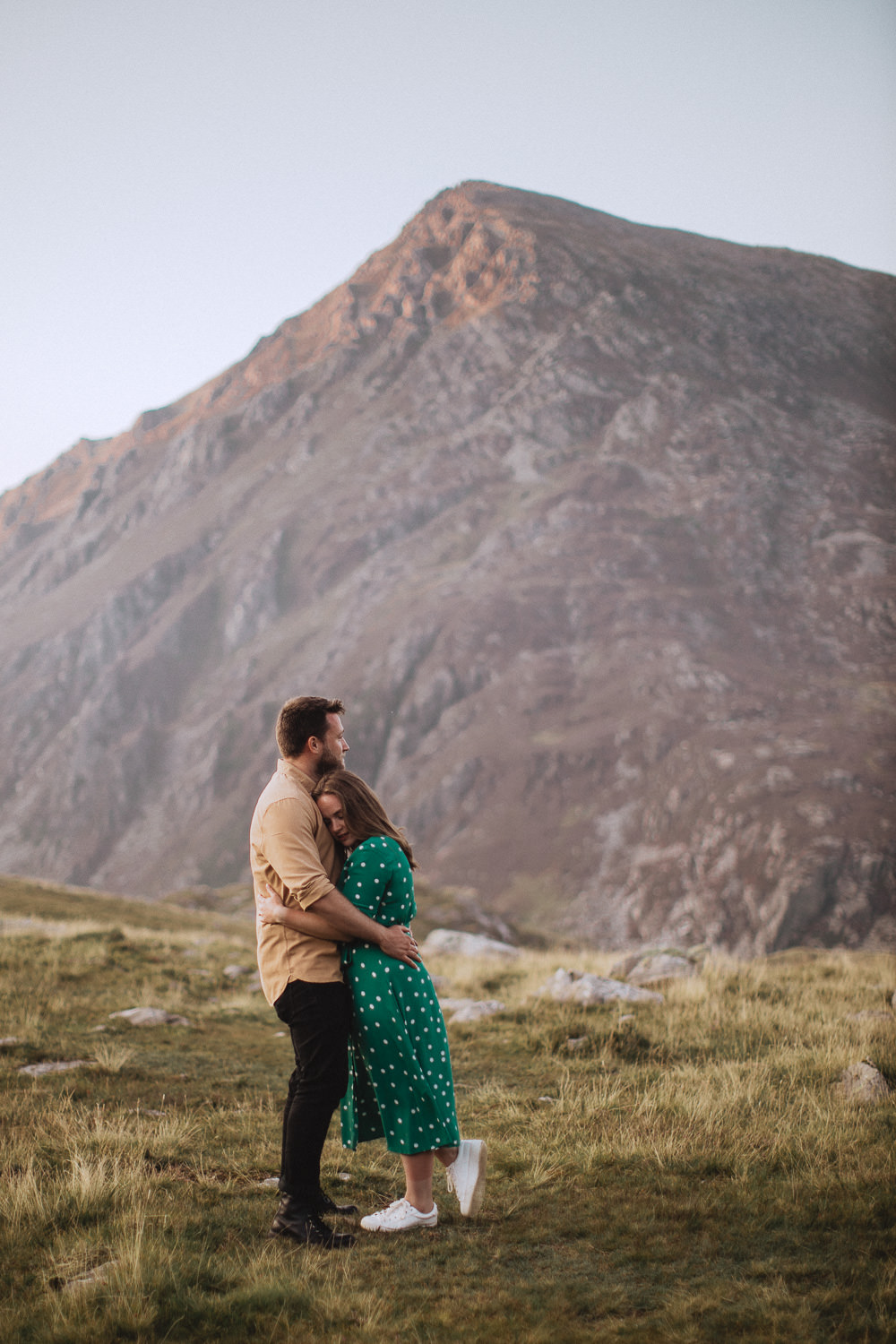 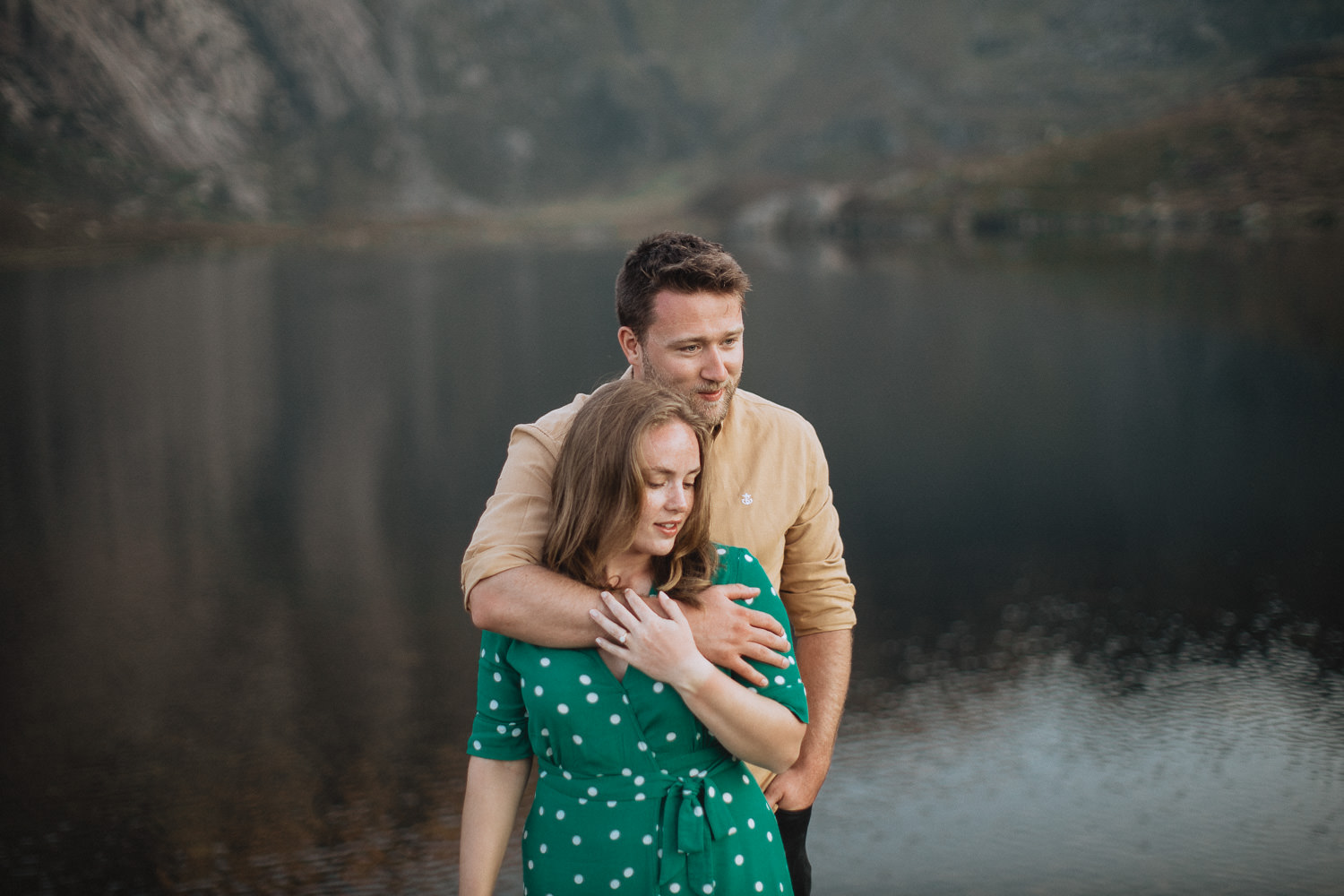 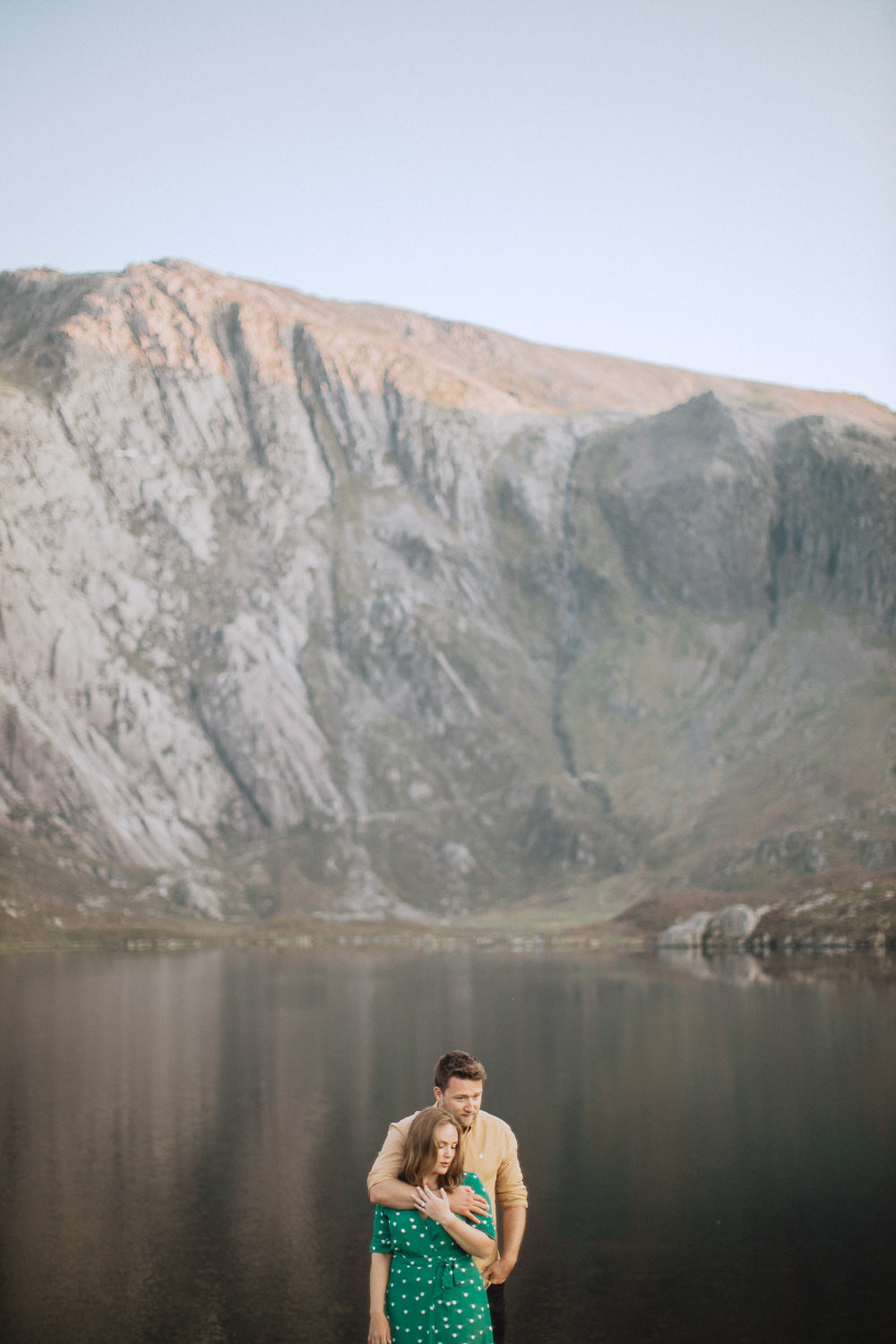 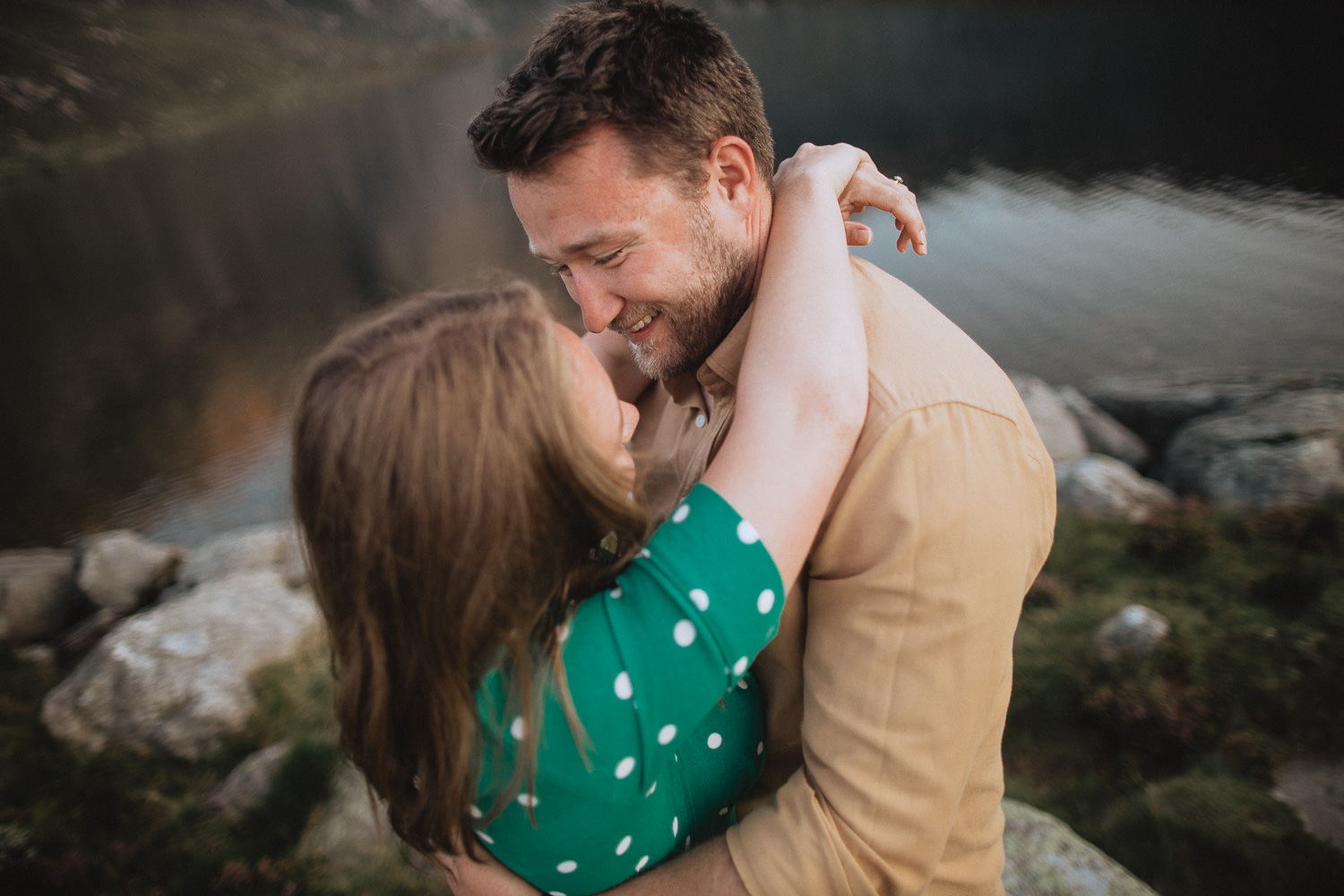 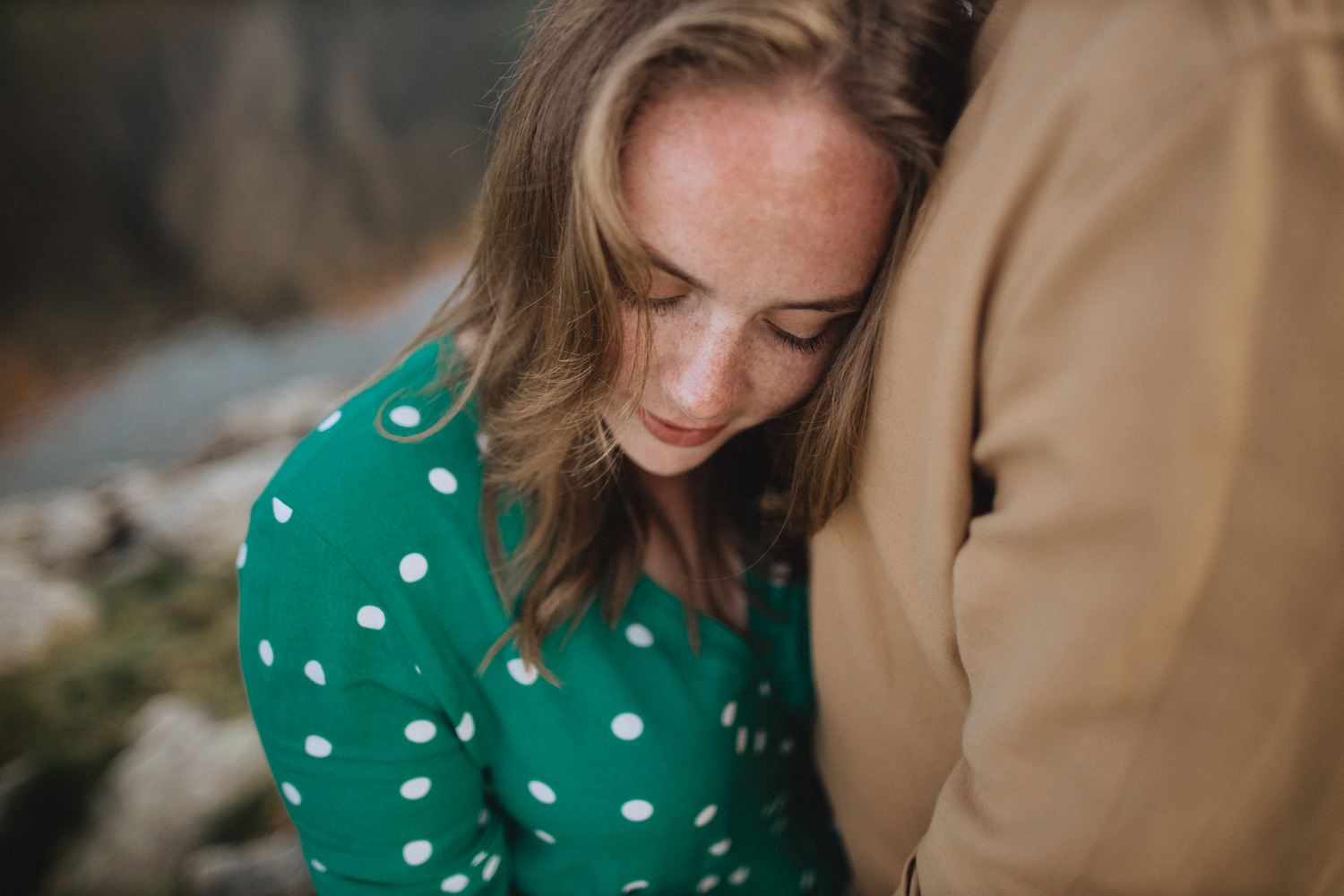 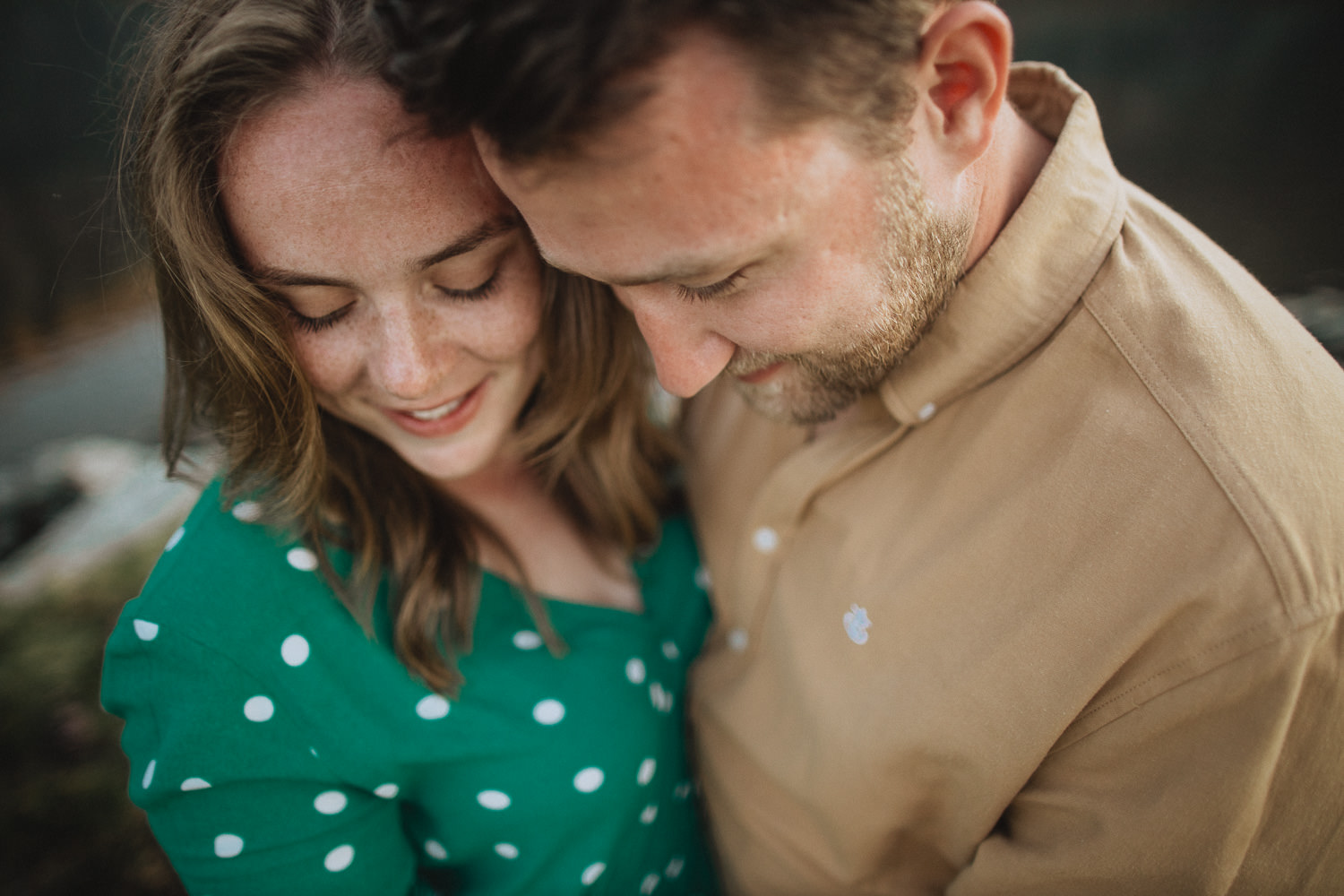 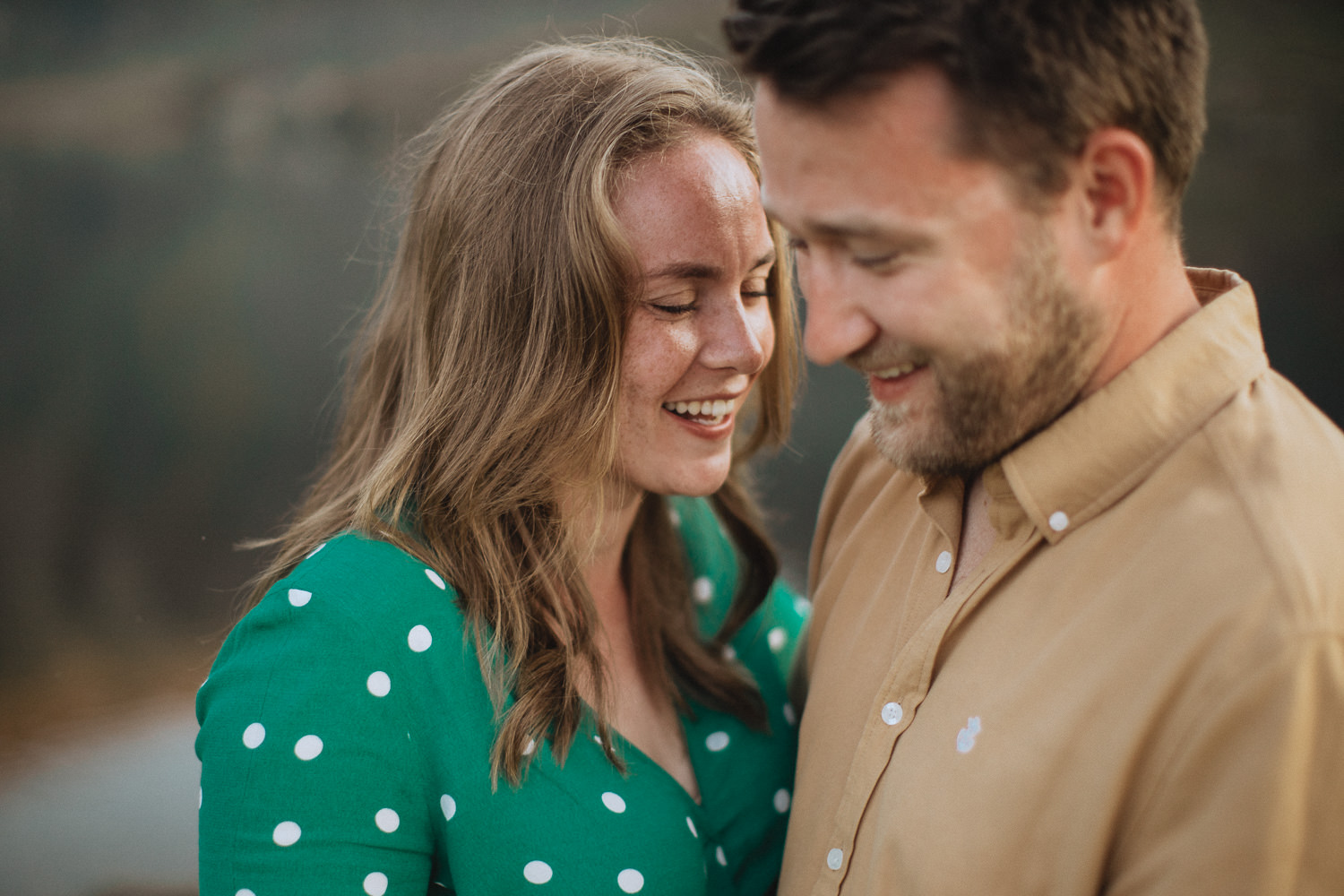 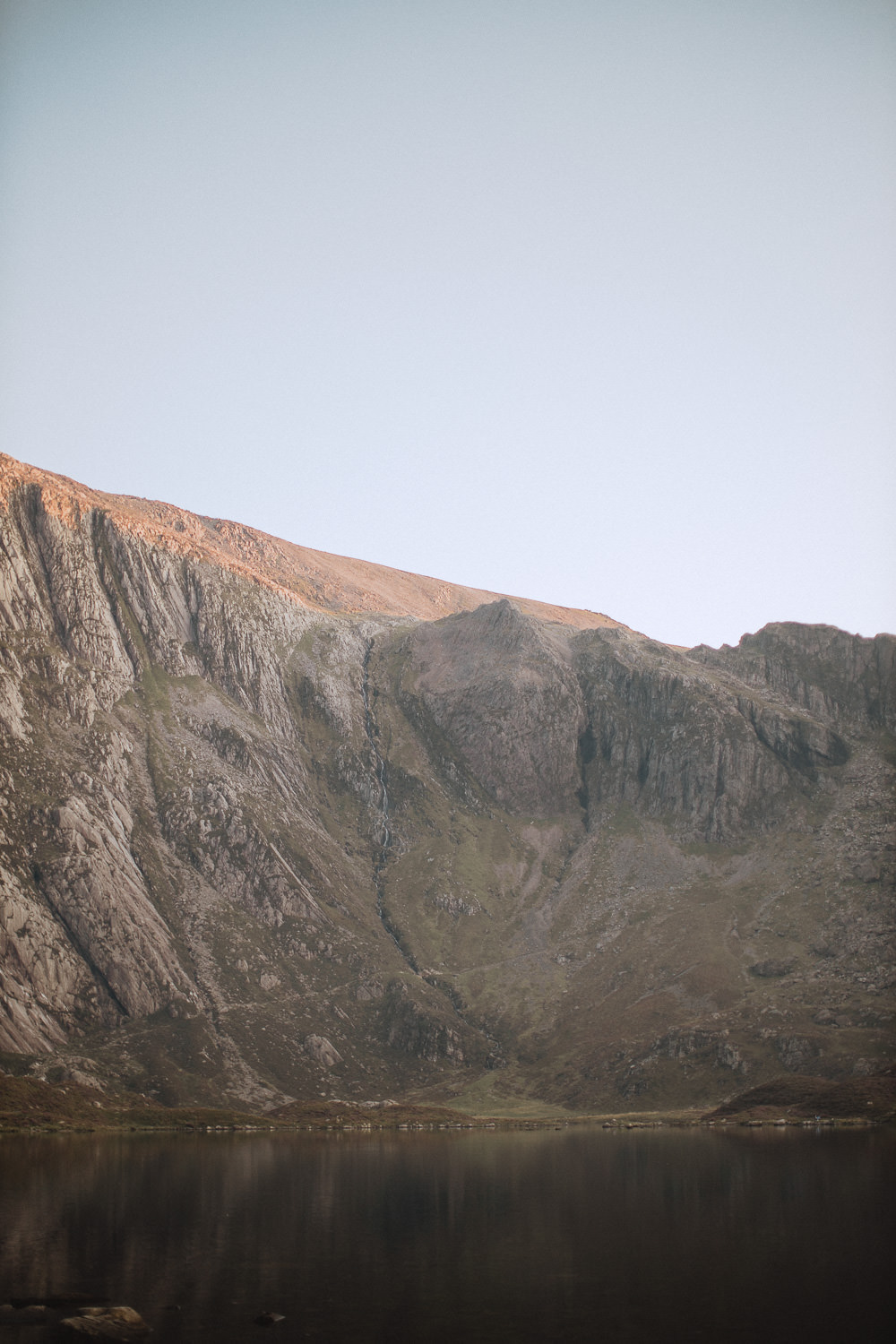 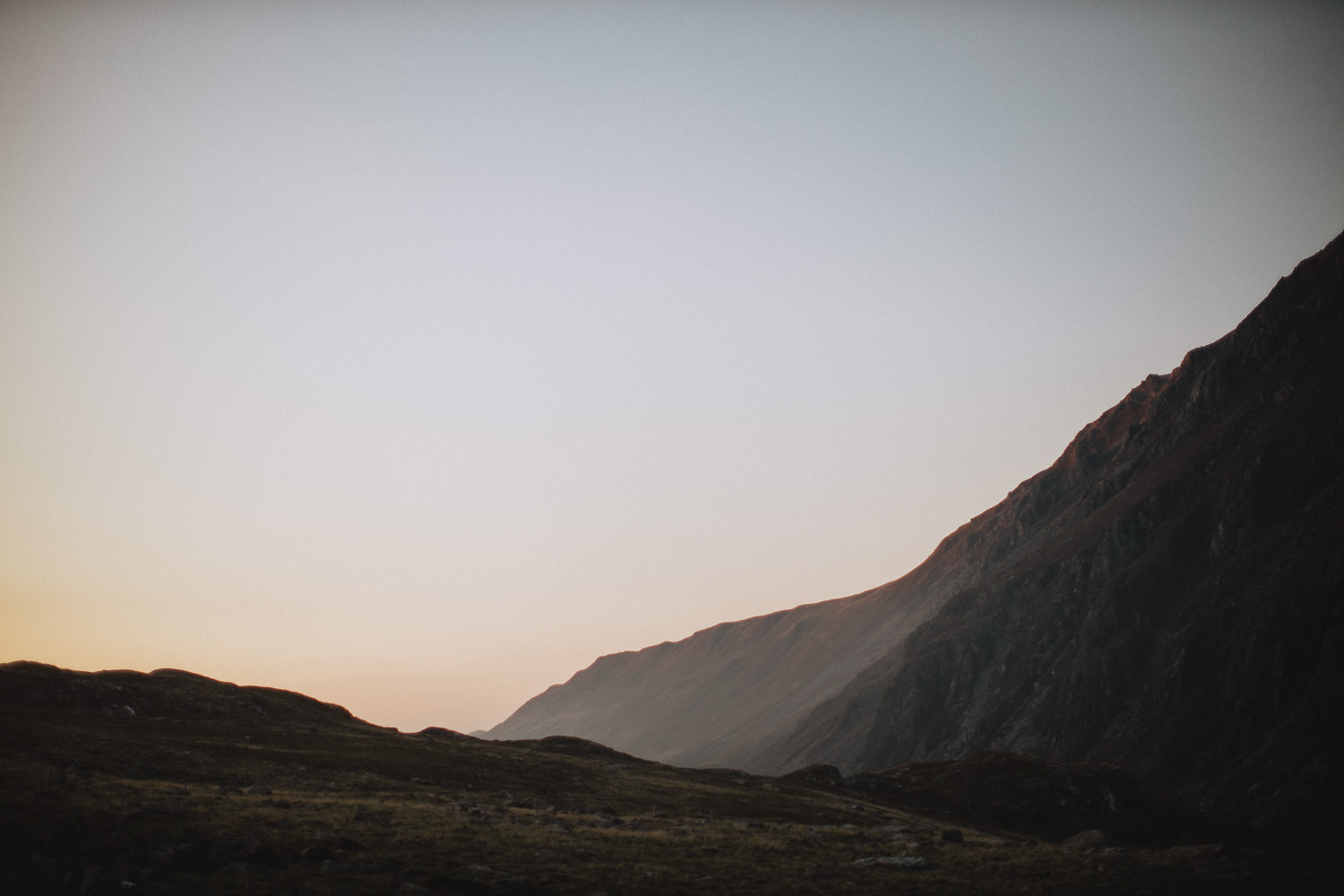 Just last month we got a message from this gorgeou

If you need some inspiration for something just a

I'd jump at the chance to photograph a wedding at

When your smiles are like this while you're gettin